Business Startup training in The Netherlands 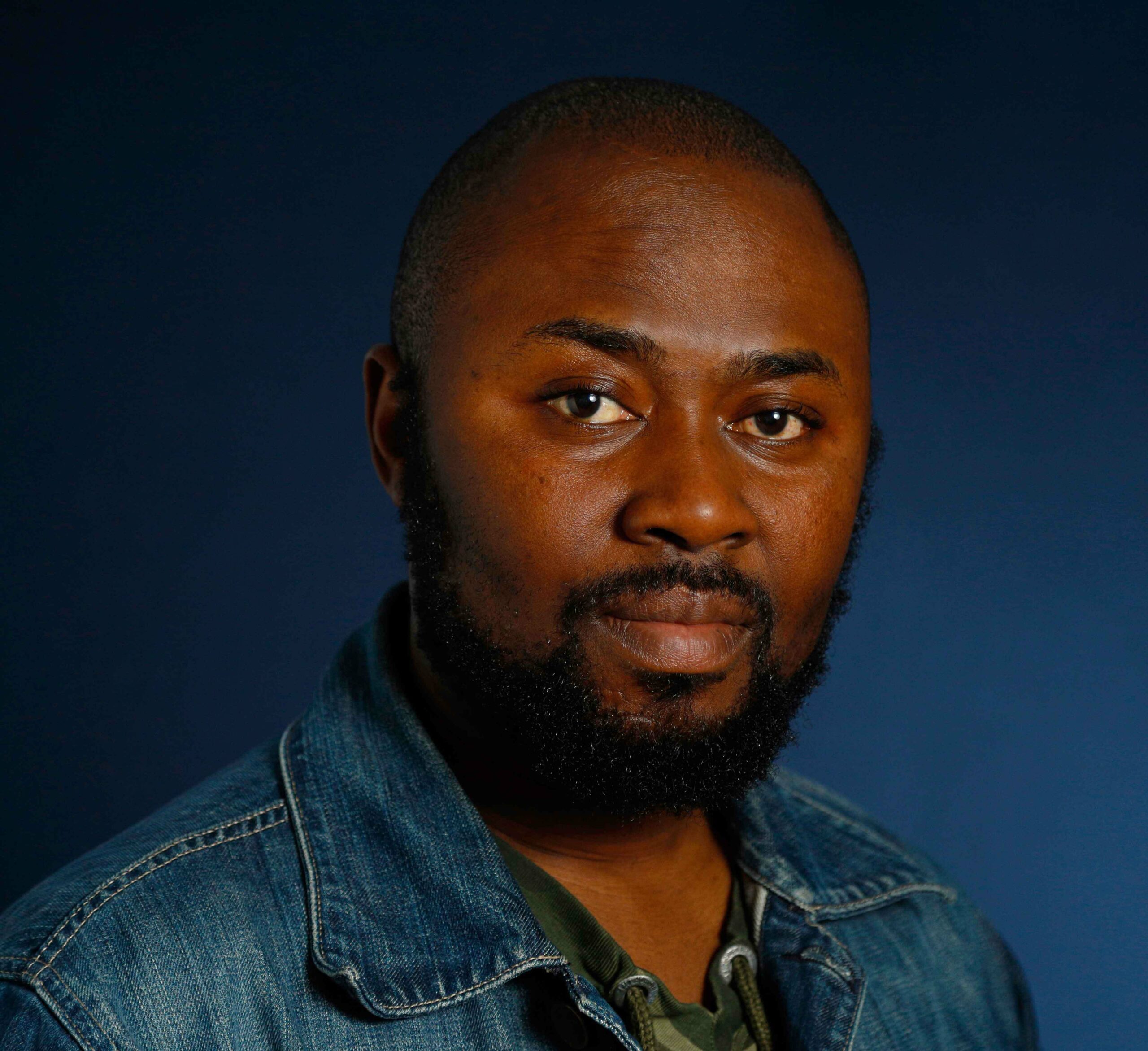 An Entrepreneur by Birth

James is originally from Sierra Leone, and moved to the Netherlands almost 11 years ago. James belongs to an entrepreneurial family and has a great passion for business.

Instead of being discouraged by this obstacle, James decided to explore different areas in which he would be interested in initiating a start-up. Now James is working towards starting a business of exporting used car parts to Sierra Leone.

When James was introduced to Itzinya, he was excited to attend the course as this was his field and he immensely enjoyed it. Through Itzinya, he was able to meet many different people and share his business ideas with them as well as hear what the others had in mind. As a person who doesn’t like failing, he at first found it difficult to understand and use the Lean StartUp principes, such as Fail Fast and Fail Often. But in the end he realised that it is better to fail at an early stage, when one has not invested too much time, energy and money in the business rather than experiencing this in the later stages. So now he is very motivated to continue pushing towards starting his own business and do what he enjoys.

Currently James is developing his business idea by researching the needs of his customers. He did a pilot by exporting some of his future products to Sierra Leone. Through this he has received some experience now with finding car parts, shipping, dealing with customs and has reached the conclusion that the items have value in Sierra Leone. The next step is to do another pilot with a bigger shipment and then start with the smallest possible version of his business which provides only the Minimum Viable Product. 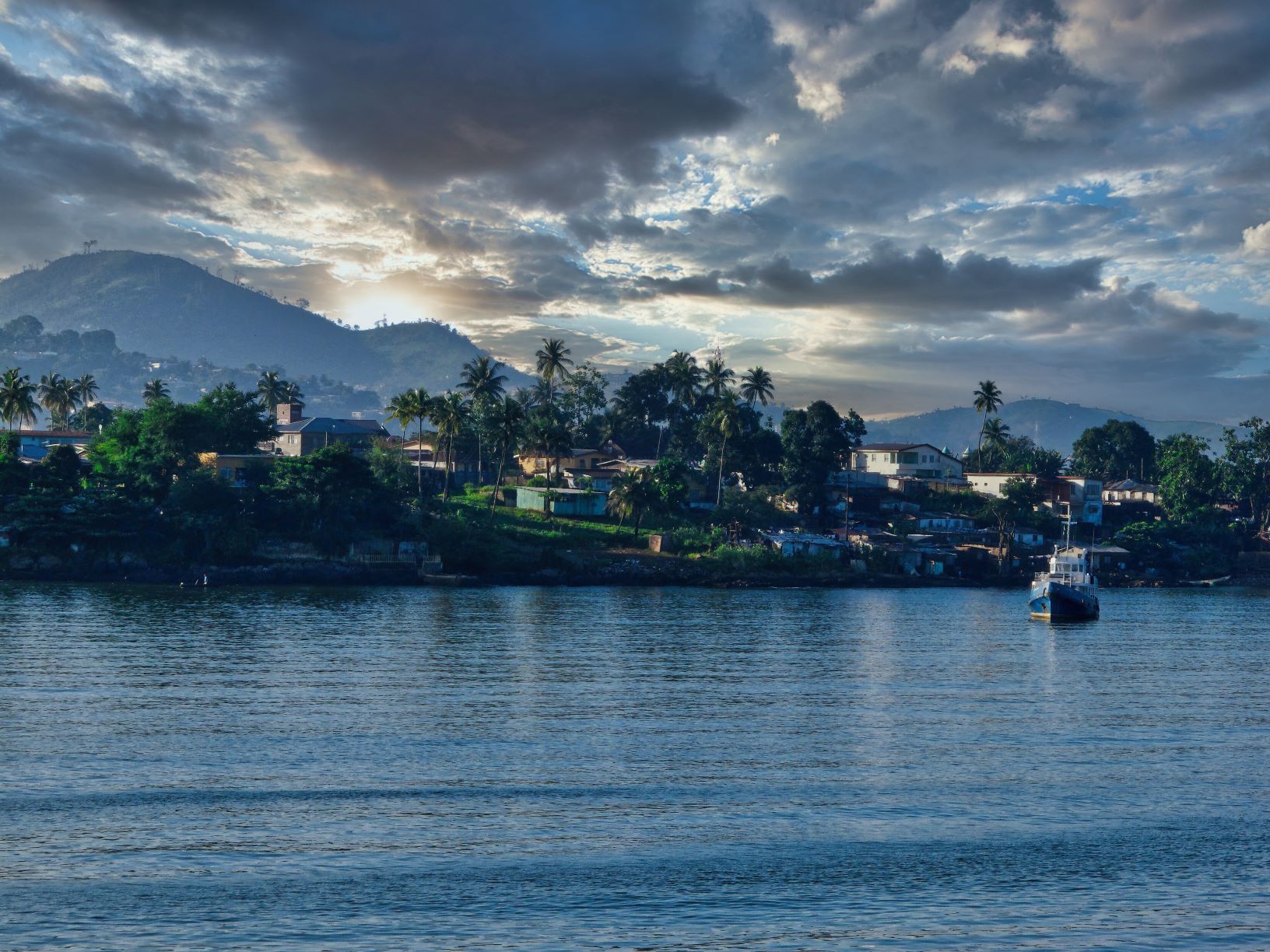 Sierra Leone is a country in West Africa, bordering the Atlantic Ocean. The Freetown Harbor is the one of the world’s largest natural harbors and is surrounded by mountainous ranges, therefore acquiring the name of the country. Sierra Leone in its original Portuguese form means “Lion Mountains”.

Sierra Leone is a country that is famous for its white-sand beaches as well as its history with slave trade. This is commemorated by momentums such as Cotton Tree Landmark and the King’s Yard Gate. Both of these places were well known for being a safe place for slaves who returned in the 1700s.

You can do it 'cause itzinya! Join the ride?